UMSRG Members to Present at Symposium in Charlottesville

Four members of the University of Mississippi Slavery Research Group will travel to Charlottesville, Virginia in late October to share their findings at the “Universities, Slavery, Public Memory, and the Built Landscape” symposium, which will be hosted by the Nau Center for Civil War Studies, The Carter G. Woodson Institute for African-American and African Affairs, the Virginia Foundation for the Humanities, Universities Studying Slavery (USS) consortium, James Madison’s Montpelier, James Monroe’s Highland, Thomas Jefferson’s Monticello, and the Slave Dwelling Project. Each of these presentations will investigate slavery on the University of Mississippi’s campus. 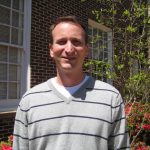 Chet Bush, a Ph.D. student in history, will be presenting on “Student Militancy and the Slave Community at the University of Mississippi Prior to the Civil War.” Bush’s paper explores relations between the administration, the student body, and enslaved people working at the University of Mississippi during the increasingly tense period leading up to the Civil War. At this time, he reveals, students demonstrated that they understood themselves, alternately, as a kind of campus security or police, as vigilantes of justice, and as finally as a military company occupying the campus, and expressed each of these roles by scrutinizing slave work and behavior, inspecting slave quarters, issuing violent punishments on slaves, and patrolling campus while bearing firearms. 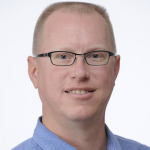 Jeff Jackson, co-director of UMSRG and associate professor of sociology, will share work on “Historical Memory and the White Racial Frame: Antebellum Students at the University of Mississippi.” This paper examines the contested historical narratives associated with the “University Greys,” a company within the 11th Mississippi Infantry Regiment of the Confederate Army that was formed by University of Mississippi Students in 1861 by comparing the frequently-told story of the University Greys shared during campus tours and presented in official University histories with the less-well known stories of the Greys as related to their connections to slavery and their familial slaveholding patterns. 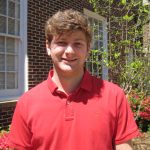 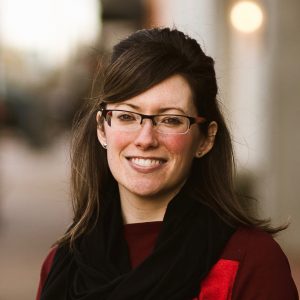