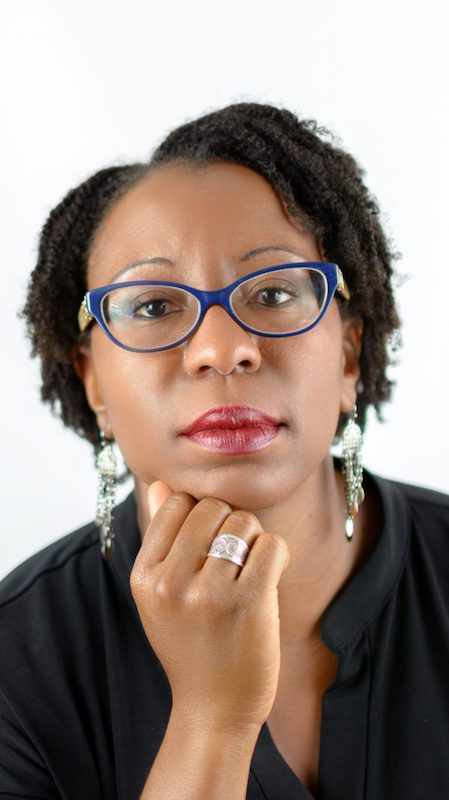 A University of Mississippi anthropology and Southern Studies professor is among five people being honored this month by the Mississippi Humanities Council.

Jodi Skipper will receive the Humanities Scholar Award on Feb. 10 during the council’s 2017 Public Humanities Awards program in Jackson. The agency recognizes outstanding contributions by Mississippians to the study and understanding of the humanities.

“I was first surprised, and then pleased, by the news,” said Skipper, an assistant professor. “The MHC Humanities Scholar Award uniquely recognizes my work with local communities.

“As academicians, our value is largely associated with research and teaching, with community engagement and service often undervalued. The MHC recognizes the significance of public humanities work to academic scholarship.”

A public anthropologist who thinks through how to represent difficult pasts in the present, Skipper specifically addresses the underrepresentation of enslaved communities at historic sites in the South. Her research prioritizes collaboration with communities seeking to address these issues at local levels.

“I was selected to receive this award in recognition of my involvement with the ‘Behind the Big House’ program, a slave dwelling interpretation program started by Jenifer Eggleston and Chelius Carter in Holly Springs,” she said. “I have been privileged enough to help with their project, which interprets the lives of enslaved persons through the homes in which they once lived.”

The program is the only one in the country established with that specific purpose. “My future goal is to help develop this program as a model for other sites in the state and beyond,” Skipper said.

UM administrators congratulated Skipper on her honor. “Jodi Skipper is a multitalented scholar who brings the skills of an archaeologist, ethnographer and public historian to her work,” said Kirsten Dellinger, chair and associate professor of sociology and anthropology. “Her focus on developing programming and research projects that keep community members’ interests “front and center” represents the kind of rigorous publicly engaged scholarship our department is eager to support.

“She is a leader in this field and we are thrilled that the MHC has recognized her with this prestigious award.”

Ted Ownby, director of UM’s Center for the Study of Southern Culture and professor of history, concurred with Dellinger. 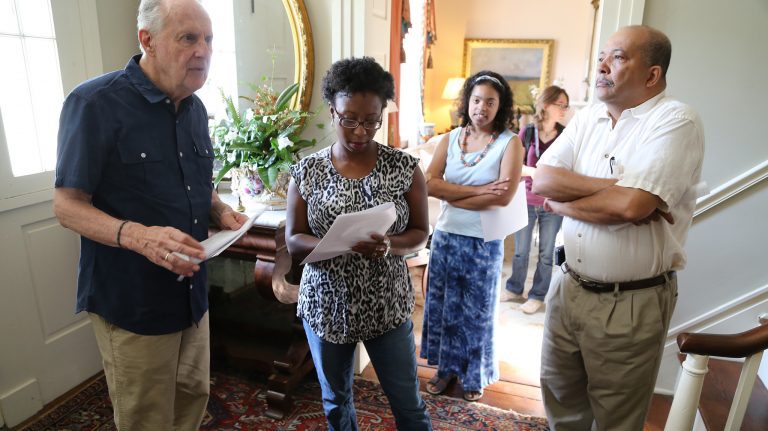 “She designed a Southern studies class about the politics of cultural tourism in the South, and students in that class both read theoretical and descriptive work about tourism and its meanings, and then they go out and talk to people involved in thinking about history and how to present it to the public,” Ownby said. “It’s that kind of innovation that helped earn her the humanities award, and I’m very excited for her.”

Twenty-nine recipients of the 2016 Humanities Teacher Awards, including UM modern languages professor John Gutierrez, also will be honored at the event. A ceremony and reception begins at 5:30 p.m. at the Old Capitol Museum in Jackson.

Tickets for the MHC Public Humanities Awards ceremony are $50 each and may be purchased by sending a check to the Mississippi Humanities Council, 3825 Ridgewood Road, Room 317, Jackson, MS 39211, or online at http://www.mshumanities.org/index.php/programs/awards.

For more information about the UM Department of Sociology and Anthropology, visit http://socanth.olemiss.edu. For more about the Center for the Study of Southern Culture, go to http://southernstudies.olemiss.edu.