Pro-Slavery Rhetoric at the University of Mississippi 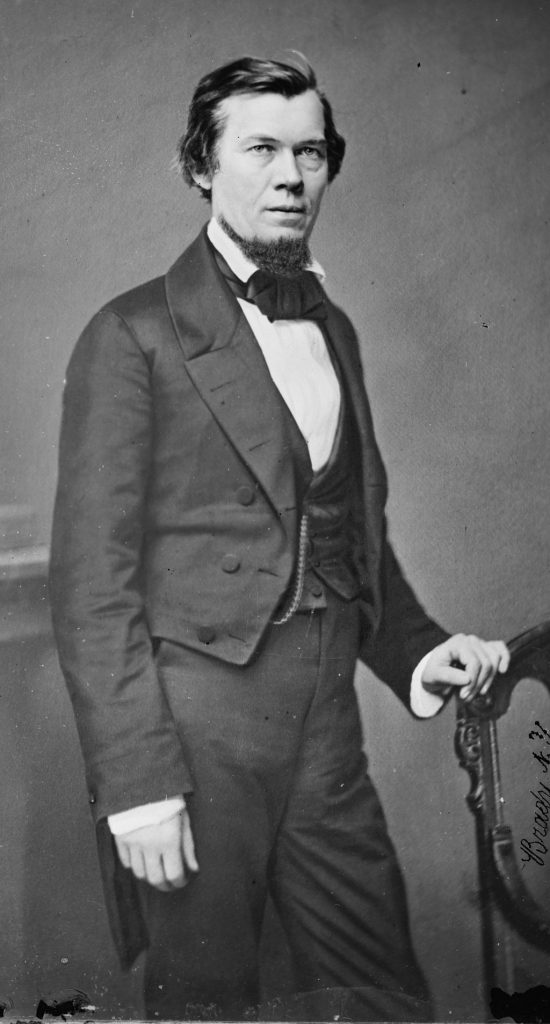 On November 6, 1848, the University of Mississippi held a celebration in honor of the opening of the college. Both Jacob Thompson, on behalf of the Board of Trustees, and George Frederick Holmes, President of the college, delivered addresses. At the time, Thompson served as a democratic congressman for Mississippi’s 1st District in the House of Representatives. Later, Thompson joined President James Buchanan’s cabinet as Secretary of the Interior. Earlier in his life, Thompson attended and worked at the University of North Carolina, another institution known for its strong pro-slavery identity.

In his address, Thompson outlined his vision for the new university. He explained the process in hiring faculty, and he declared that the university would serve all Mississippians. Thompson said, “To this altar we invite worshippers from all classes and conditions in society.” This comment from Thompson must be met skepticism because at the time, the university only admitted white male elites. Then, Thompson moved into his assessment of the political situation in the United States at the time.

“Moreover there is a growing disposition manifest to us all, in different portions of the world and of the United States, to denounce and vilify our institutions which have come down to us from a remote ancestry. On the maintenance of these institutions in its integrity and full enjoyment, our prosperity, safety, and happiness depend. We can never look to expediency; necessity alone, is the ruling consideration, and it is of the last importance to us, that the hearts of our young men should be kept in the right place, and it is verily a sin against our children to send them into that circle of fanaticism, which surrounds our northern colleges.”

In the midst of sectional crisis, Thompson reflected the fears of many prominent Mississippians in the public sphere. They feared the rising tide of abolitionism in the North, and they believed that northern colleges indoctrinated young men with abolition propaganda. Thus, the trustees of the University of Mississippi established the college in opposition to northern colleges. Thompson believed that the university must educate Mississippi’s young men so that they may one day defend the Institution of slavery itself.