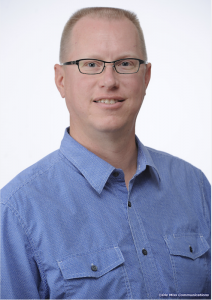 My research focuses on the processes of globalization in the developing world. In particular, I am interested in the role that international development organizations–both official (such as the World Bank, USAID, and the UNDP) and non-governmental (such as CARE, Save the Children and other development NGOs)–play in the globalization process. My first book explores how these agencies actively promote various globalization agendas in the country of Honduras. As a result of my fieldwork there, I have become increasingly interested in the political dynamics of globalization. In particular, I am curious about global governance and the emergence of a world state (i.e. “global government” or what some have termed a “transnational state.”) My current project builds on the Honduran case study, by examining the patterns of official aid flows across the globe in order to trace the emergence of global governance and nation building in aid-recipient nations throughout the world.