Before Faulkner: Research Details Lives of Enslaved People From the 1860s 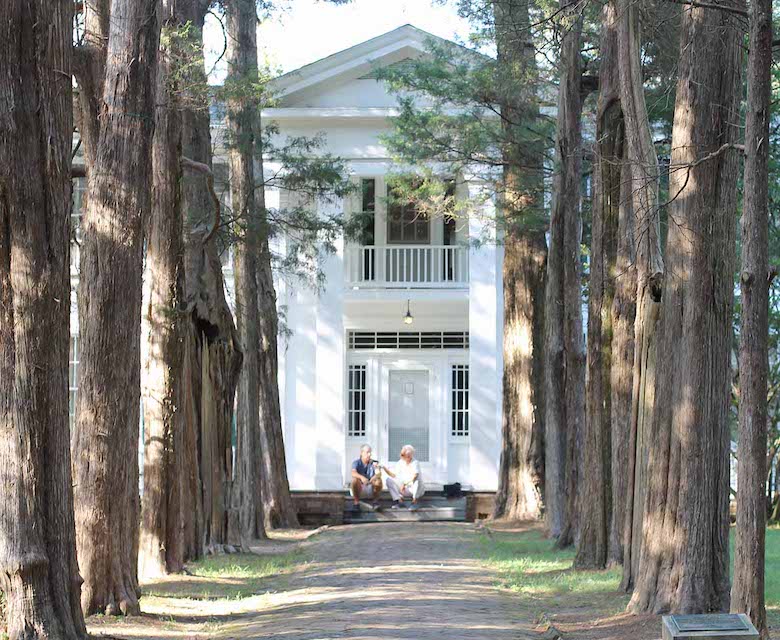 SEPTEMBER 11, 2019 BY MCKENZIE RICHMOND, COURTESY OF THE DAILY MISSISSIPPIAN

New research has revealed details of the lives of enslaved people that lived at Rowan Oak, which would later become the home of writer William Faulkner.

The findings are a result of an ongoing, multi-phase research project conducted by the University of Mississippi Slavery Research Group (UMSRG).

Following work to archive the history of enslaved people at Monticello, home of Thomas Jefferson, and the Hermitage, home of Anderew Jackson, the UMSRG conducted a preliminary dig at Rowan Oak in the fall of 2016 to begin the first phase of their archaeological survey to uncover evidence of slave life.

An outbuilding that served as a smokehouse during the Faulkner era once stood as a slave quarter for a third-generation cotton plantation owner, Robert Sheegog, in the 1840s.

“The only reason it’s there today is because Faulkner bought the property, but the building has a much longer history that really has nothing to do with Faulkner,” Anne Twitty, a leadership team member of the UMSRG and associate professor of history, said. 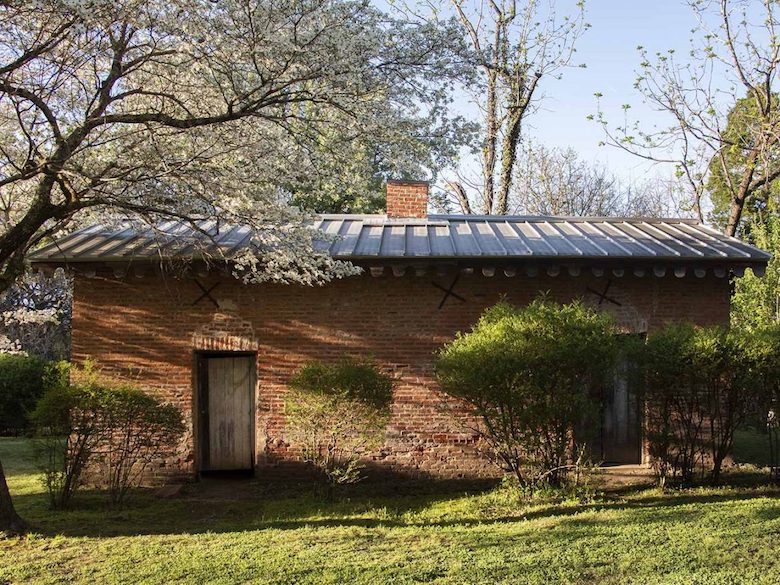 The smokehouse predates Faulkner and has no affiliation with him prior to his ownership. The smokehouse is a one-room property. File photo by Liam Nieman.

Jeff Jackson, co-chair of the UMSRG and associate professor and chair of sociology and anthropology, reported that Sheegog was a local slaveholder in Oxford, and when he didn’t have work for the enslaved people, he hired the slaves out to the university.

Twitty said that slave owners would hire enslaved people out to other people to maximize profit.

According to Charles Ross, co-chair of the UMSRG and professor of history and African American Studies, documentation revealed Sheegog had several significant plantations in Tallahatchie County and actively enslaved laborers for his plantation fields. The Oxford property stood as his vacation home to get away from work.

Researchers dated the property as antebellum, and the interior characteristics of the one-room building further tied it more to a slave quarter than the modernized smokehouse. The brick house is a one-room property that is floored by bricks and dirt. The property has a single fireplace and the brick walls show evidence that it was hand-built, likely by the enslaved people.

Historical documents revealed that as many as eight people were enslaved on the property in the 1860s under Sheegog, though no names were uncovered. The researchers found that countless slaves were not documented by name by the government.

According to the 2016 UMSRG report, the federal government was “required by law to enumerate every individual in the nation every ten years,” though they didn’t keep documentation of all slaves’ names. Only their ages and genders were documented.

This past summer, the UMSRG used the grant to further its research and brought architectural historians Carl Lounsbury and Edward Chappell to analyze the Faulkner property in depth. This exploration specifically focused on a brick house that sits in the back of the property that Faulkner renovated into a smokehouse when he took ownership of the property in 1930.

According to Jackson, the group has not publicly released all the research and findings. They are still going through the architectural historic research to find further evidence on how slaves lived their daily lives on the properties around Lafayette County.

“We don’t often think of historians as having laboratories, but (Rowan Oak) is a sort of laboratory to find out this history,” Twitty said.